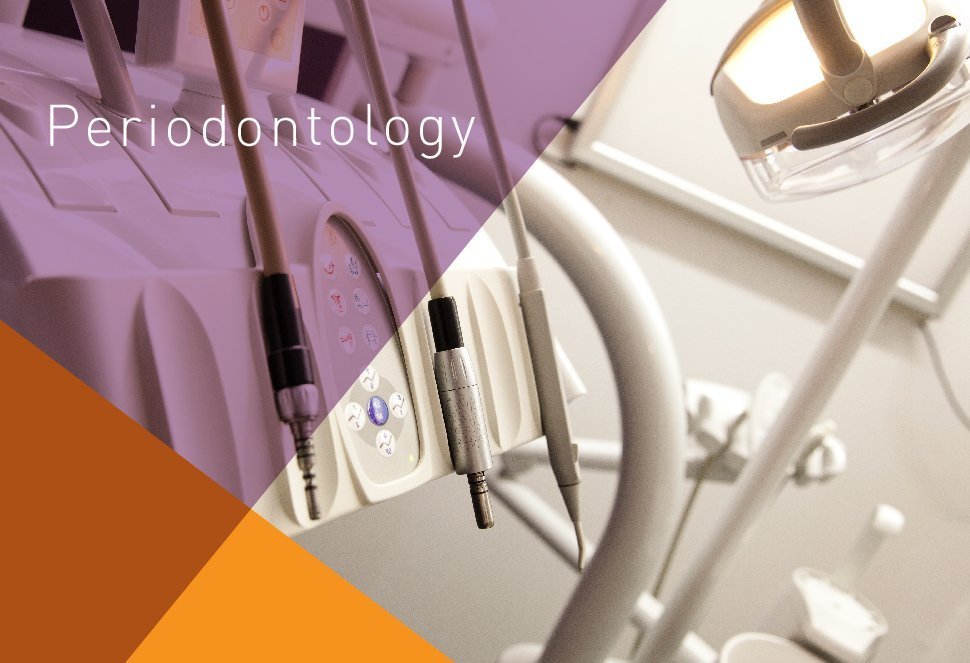 It deals with the classification and the treatment of periodontitis – pyorrhoea.
The periodontal disease, often know as pyorrhoea, damages the tissue surroundings the tooth: the gums, the bone which support the tooth and the ligament which fix the tooth to the bone.

It is a very widespread disease which strikes, with different seriousness level almost three quarter of the adult population.

The Studio is qualified for the treatment of the following periodontal problems: