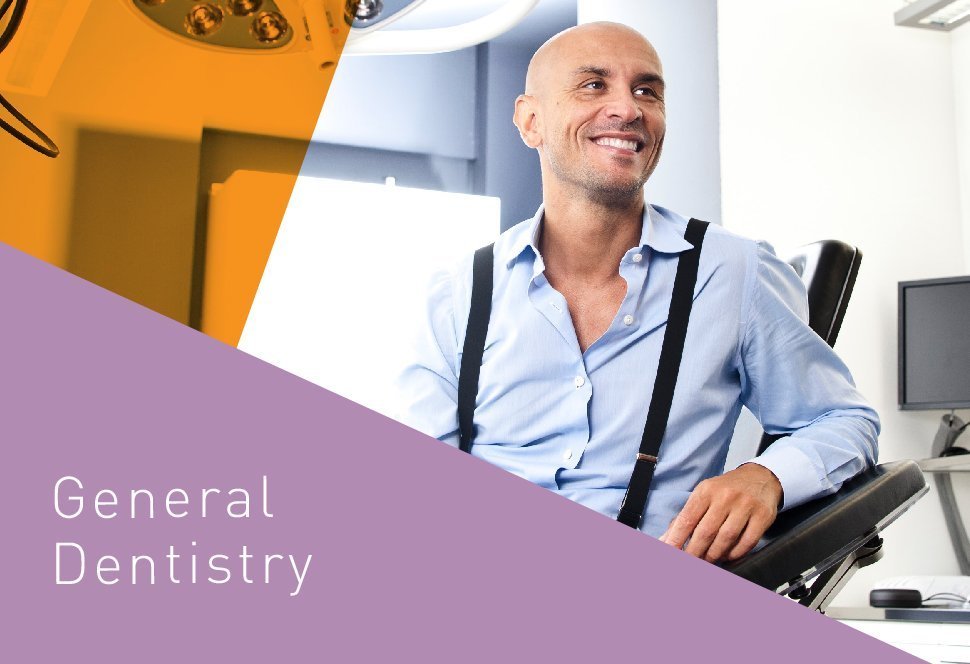 Prosthetic odontology is aimed to reactivate the function and the aesthetic of the teeth when they are much compromised o missed, using movable or fixed prosthesis.

Fixed prosthesis
Crown and dental bridges
Those restorations, once fixed definitively to the supporting structures or residual pillars, cannot be removed by the patient.
They can be realised both on a natural tooth and on an implant.
The fixed prosthesis on a natural tooth consists in milling and reducing the tooth to a prosthetic stump that can be living or not (this means that can be devitalised, without the nerve anymore).

When the tooth crown is destroyed – so it can’t be transformed in a stump – the missing part of the tooth can be rebuilt, with or without a pivot, not as a bone implant (as is it often confused), but as a support pivot partially inserted in one or more root canals of a devitalized tooth.
The reconstruction of the pivot stump is opportune and recommended as big damage to crown had occurred, after having performed a correct root canal therapy (devitalisation).

The fixed prosthesis on a bone implant is realized with a procedure similar to the one on a natural tooth. The stump, in this case, is generally metal and it is connected on a titanium screw implant (SEE IMPLANTOLOGY). The prosthetic crown can be secured to the substructure with cement (as the prosthetic crown on the tooth) or fixed thanks to small internal screw (abutment crown prosthesis).